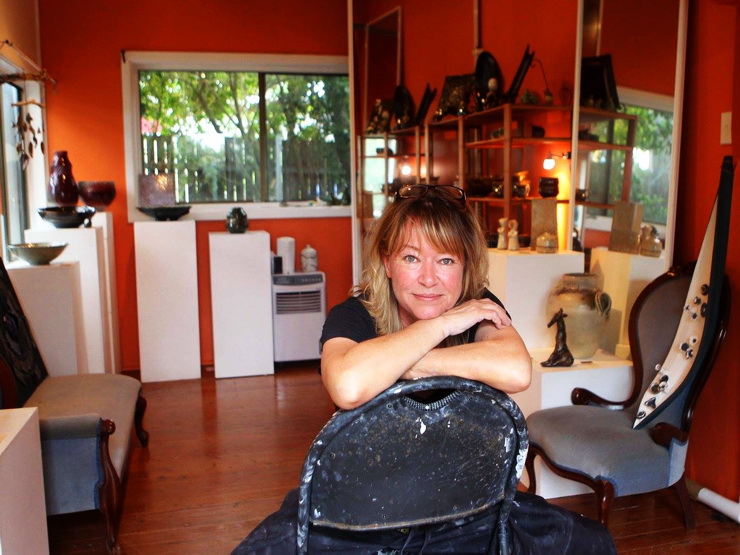 Something at Mary’s studio has been open for more than a decade teaching pottery to thousands of students during that time.

Something at Mary’s is home to several wheels where small group and individual pottery classes are conducted. Larger groups are accommodated as well for team building and hens parties that engage and inspire. 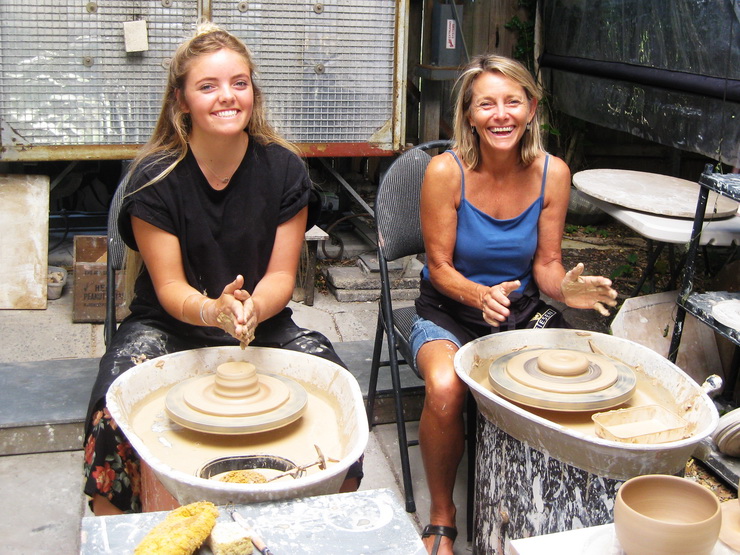 With a background in art therapy our philosophy on teaching pottery is that it should be fun and easy. This is reflected in our approach with students. You can expect humour and laughter at one of our classes. You can also expect a simple step by step approach to learning pottery skills.

Something at Mary’s has appeared on television teaching pottery several times. The first appearance was on Channel 7’s Sydney Weekender. The show features popular tourist attractions around the Sydney area.

We were also was featured on Channel 9’s Mornings show hosted by Sonia Kruger and David Campbell. Something at Mary’s has also consulted for Channel 9 and MTV on various pottery related TV and video productions.

Something at Mary’s is managed by artist Marion Stehouwer. Marion draws inspiration from her stunning surroundings in Bundeena. Her artwork explores motion in nature including the movement of trees, waves and clouds. The play of light is reflected in her pieces through carving and glaze layering. 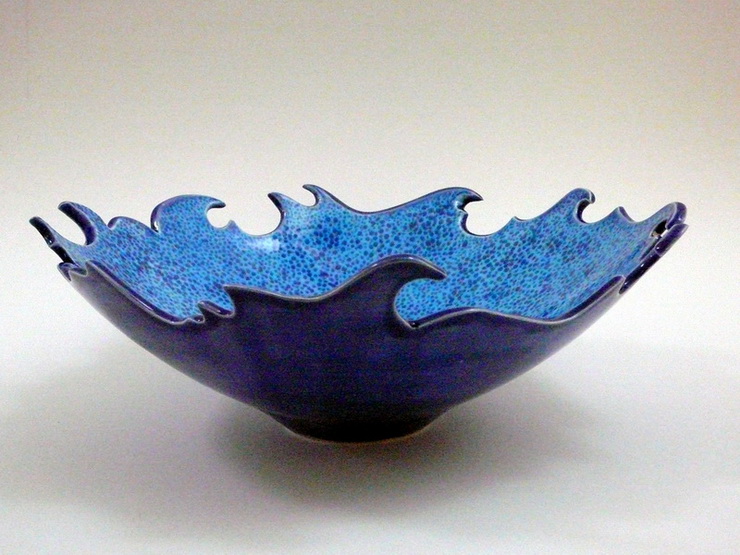 Her unique line of handmade cookware is highly sought after.  Each piece is hand painted or carved with the design rarely replicated. 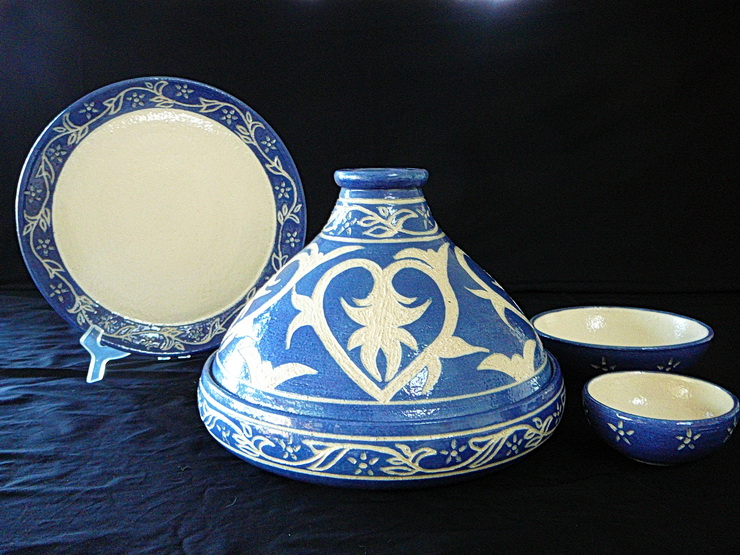 Marion’s tagines have travelled the world and are admired by celebrity chef Kurma . He noted: “Marion is a potter by trade and all of the bowls and gorgeous tagines in which we prepared and served dinner were made by her”.